The path of The Deputy President William Ruto of ascending to power is arguably the most rocky path one could wish to trek on.

Apart from The Mt. Kenya Elders openly stating their dis-contention with the DP Ruto over his succession plan, a section of President Uhuru Kenyatta Cabinet Secretaries have  joined the league of undermining DP Ruto.

The secret meeting which was termed as life threatening to the Deputy President has been stopped through the intervention of the Director of Criminal Investigation George Kinoti.

Last week, it emerged that operatives in Harambee House and others who ran President Uhuru Kenyatta’s campaign are said to be holding meetings to counter Ruto’s wave in Mt Kenya.

It is said that the operatives have brought on board some Cabinet Secretaries, Principal Secretaries and heads of state corporations. 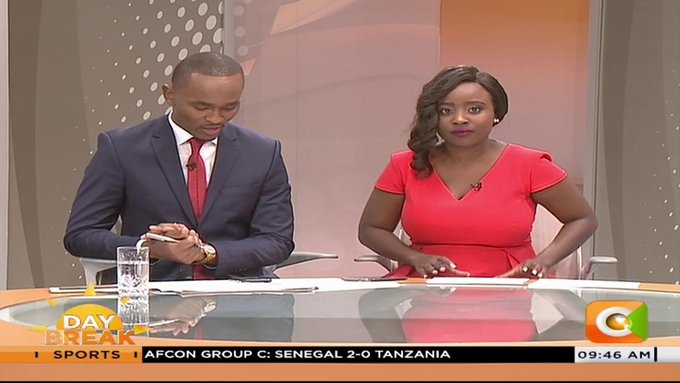 The CSs are alleged to have been hosting numerous meetings secretly with one main agenda of just making sure Dr Ruto does become President. 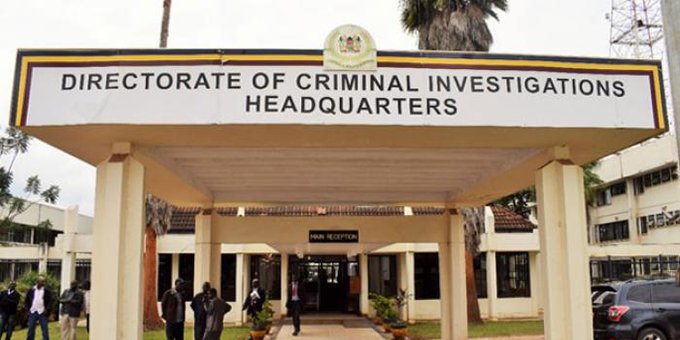 The Mt. Kenya leaders were among the first people to betray Ruto after hosting a meeting in Nyeri.

“The Kikuyu vote will not be brokered for money by ‘tukunias’.

No one carries a vote for another so those ‘promising’ others the votes of the region, we know you; and you aren’t the first ‘tukunias’ in the history of the Kikuyu people, The elders stated.

This is a direct blow to Ruto who is seeking endorsement and support from the region. Former Jubilee Vice Chair  David Murathe has been vibrant on his plot to block Ruto from ascending to power. Over the weekend he actually called him thief.

Moreover, Raphael Tuju,who is also a Cabinet Secretary without portfolio and also Jubilee Secretary General, is staring at an ouster following his leaked audio clip with MP George Nyanja who were heard threatening to fix Ruto capitalizing on the Kiambaa Church Massacre.

There are AT LEAST 1000,000 AFRICANS in the bottom of Atlantic oceans.
Why Statehouse barred Ruto from seeing President Kenyatta on Saturday morning
Chebukati diagnosed with testicular cancer

I’m a man who was raped by Alice Wahome, a woman twice my age, narrates a terrified young man

Pumwani Maternity Administrator Geoffrey Mosiria Omatoke has been on the timeline news for helping the less fortunate in the society.

Harrison Mumia, the president of Atheists Society in Kenya Caught having the conjugal moments with the AIK assistant secretary Jeptum.

Entertainment Carlos M. Mutuva - January 18, 2020
0
Comedian Kevin Mwangi who is popularly known as ‘Shaniqwa’ has been making headlines after he revealed that he will be soon starting his own...

News Carlos M. Mutuva - January 18, 2020
0
Deputy President William Ruto has refuted reports that he was snubbed at a meeting convened by President Uhuru Kenyatta on Thursday at State House...

Football Carlos M. Mutuva - January 18, 2020
0
Eight matches will be played in the English Premier League with the Champions Manchester City in action. Below are the betting previews for four of...